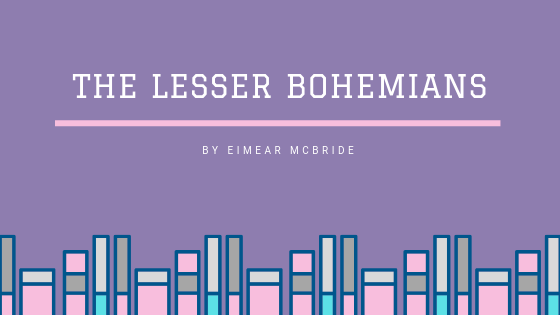 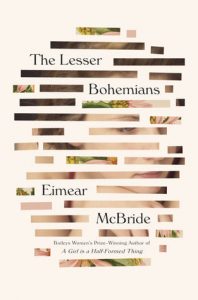 When I set out to read a new work of fiction, I often choose
one of two ways:

In the words of Austin Powers, this book was not my bag, baby. The book’s blurb caught my attention, and with some critical acclaim for this and Mcbride’s debut novel A Girl is a Half-Formed Thing, I was convinced that I was making a good choice!

I was sadly mistaken.

I don’t think I got through more than 30 pages before I put it down because I just could not (and not in the good “OMG I JUST CAN’T” way).

Mcbride’s writing style has been described as a “stream of pre-consciousness”, which had me feeling very confused. It was very difficult to keep up with any of what was going on that I couldn’t even tell you what happened in the opening of this novel. It really felt like I was just reading groupings of a few words just pasted next to each other.

I thought it had to do with the concentration problems I’ve been experiencing through my recover and I had such a hard time figuring out what was even going on. I thought “hm if I continue another page or two maybe it will click… maybe it’s one of those books that’s dry at first but becomes unputdownable”.

……………I couldn’t even get myself to get through the first section of it. Even then, I wasn’t able to get anything from it.

My final verdict: Did not enjoy.

I was lucky enough to receive this book from Blogging for Books in exchange for an honest review. 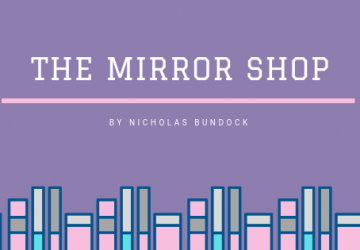 While I love a good suspenseful drama on TV, I’ve never really been one to pick up any type of mystery or […] 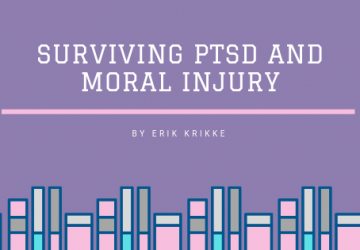 When I started reading this book, I didn’t really know what to expect. I was interested in the topic because our world […] 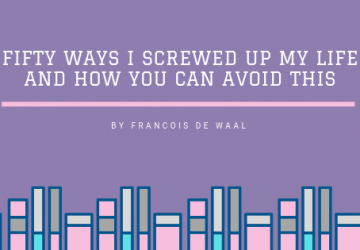 Fifty Ways I Screwed Up My Life and How You Can Avoid This is unlike any self-help guide I’ve ever read. Raw […] 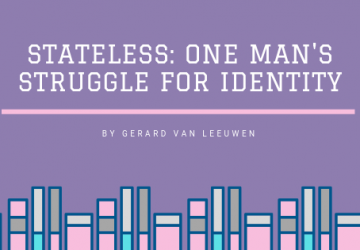 I’ve never really been a fan of biographies. I’ve just not been able to connect with the idea of an author setting […]

28yo Canadian book lover living in Amsterdam. MSc in Communication Science '19. My hobbies include being a Trekkie, quoting Clueless, and taking a million photos of my tuxedo cat named Bonky.

Why Not Me?
by Mindy Kaling
I really enjoyed Mindy's voice in this. It felt like I was sitting and hanging out with my bestie. With that said, however, I do have some bones to pick with this, hence my 3 star rating. She mentions that people often think she's ful...

The Heirs: A Novel
by Susan Rieger
4.5 stars I really really enjoyed this book. I was a bit apprehensive, and honestly nearly put it down after the first 10 or so pages. The best way I can describe this is as an adult version of Gossip Girl and (while I've only watched ...

Paper Towns
by John Green
didn't love. I honestly find that every JG book is the same boy-wants-unattainable-girl trope with a slightly different ending